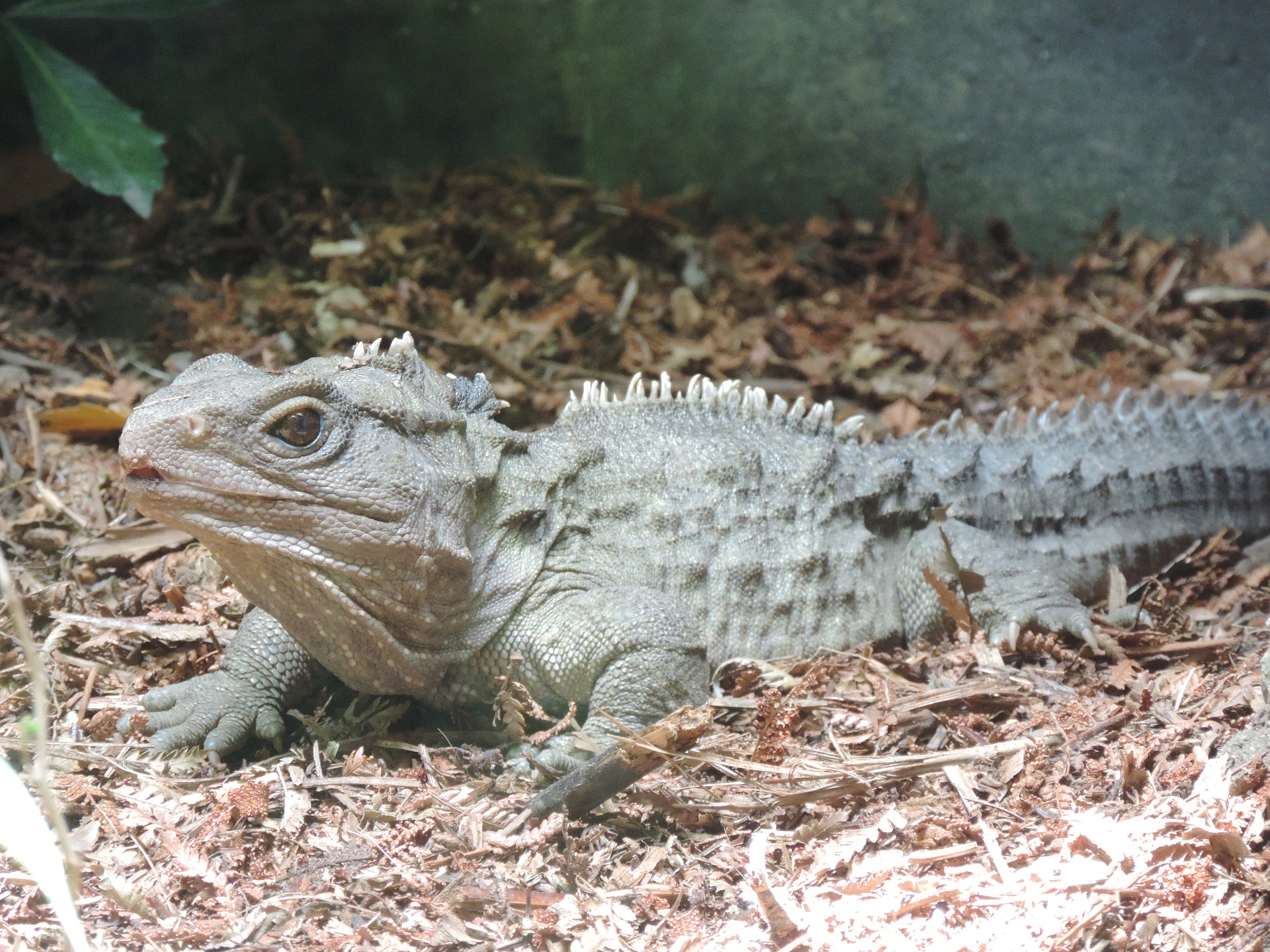 In my first post I talk about how I look up to good storytellers, independent of the medium they use. One of those people is John Green. Surprisingly, I do not mean John Green as the writer, but as the youtuber (I never read on of his books, so I can’t say anything about those). Last week he posted a new video which fascinated me and that is why I want to talk about it!

The video starts with John telling his bother – the viewers – how the past months were though for him, as he was stressed about the book, the tour and so on. Already a good start! For some reason, I always find it reassuring that even a successful person as John Green has similar worries as me. My worries are of course not about a book, but about everything I have or should or would do or be. Of course I known that everyone has worries, but still it feels good to hear you are not alone.

Here comes the reptile: the tuatara, an inhabitant of New Zealand that plays some role in the new book of John. He further tells us that the New Zealand five cent coins featured this animal. Ok, I did not know what a tuatara was, let alone that its image used to be on coins.

To thank people on the tour, John wanted to give people a tuatara coin. So now we know why he was providing us with all the information about this coin and low value coins in general. It is a nice and original gesture. Problem! He could not buy  enough of those as New Zealand stopped minting them. Solution needed! 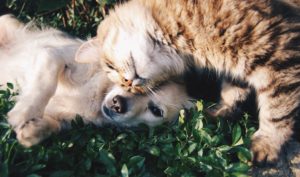 He reached out to local people, which is not a big problem as vlogbrother has a big community of loyal fans. It started steadily, until one teacher managed to collect the coins from all over the country. People who had never heard of John started sending their coins and stories to the teacher. Who then mailed them to John. It is probably a bit softhearted of me, even a bit to emotional, but I was moved by John thanking all those people and telling his viewers about it. It was probably more due to the way he tells it and how it still seems to touch him, that I felt moved. To see how strangers can encourage someone in a difficult time, even without knowing it is something beautiful to see. The sincere way John talks about it, makes you realize that those strangers made his difficult time a bit easier. If you have or had a difficult time yourself, you know the value of those and how they can make your day just a bit brighter.

3 thoughts on “How a reptile can move people”